Just before entering a night club, three former football stars, celebrating the victory of their alma mater, are razzed by a high-spirited group from the rival school.

Naturally the trio follow their rivals inside seeking an apology. When the smoke clears the club is a wreck and our three heroes are in the "paddy" wagon on the way to the station house. 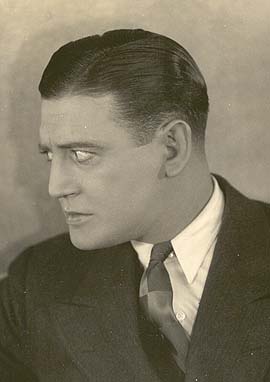 The next morning Billy Dexter's (Dix) dad asks his old pal the judge to give the youngster a warning and to threaten him with "30 days" the next time he gets in wrong with the police. As a further discipline Billy's dad takes his roadster away from him and forces him to use the electric car that his father usually drives. (In a show of disdain Billy reflects on the automobile's speed by running around it while it is going!)

While driving the electric Billy meets Mary Corbin when she smacks into him from behind with her flashy sports car. A love affair ensues and Billy informs his dad that he is getting married. 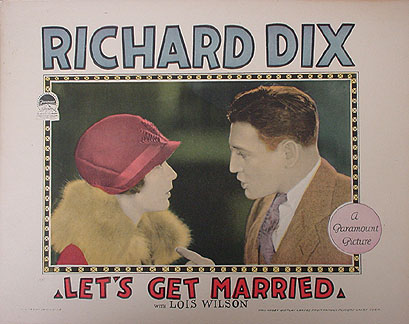 Mr. Dexter sends Billy over the Ritz hotel to entertain a visiting hymn book buyer in order that the boy will get his first line on business and perhaps get enough to wed with and keep himself going.

Instead of finding a sanctimonious church elder, J. W. Smith, the hymn book buyer proves to be a giddy old girl that would like to see the sights, instead of a recital, and the one place she insists on seeing is the club which was the scene of Billy's football night escapade. She's the one responsible for the starting of a fight as a result of which Billy is again pinched and this time is sent away for "30 days". Billy tells Mary he is going to Cuba.

Billy unwittingly escapes the day before the sentence expires and fearing capture and receiving additional jail time he prepares to marry the girl of his dreams and flee the country. Misunderstandings arise when a sheriff breaks up the wedding to offer Billy pardon papers for the day he didn't serve. 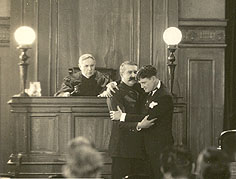 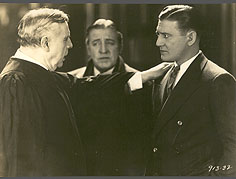 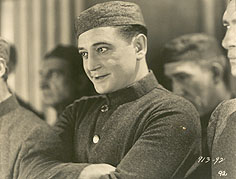 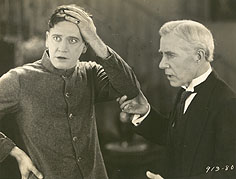