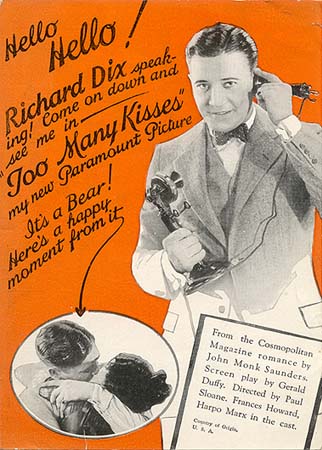 Too Many Kisses
(A print of this film, thought for many years to be lost, is in a private collection.
It is primarily remembered by Marx Brothers fans for Harpo Marx's film debut.) 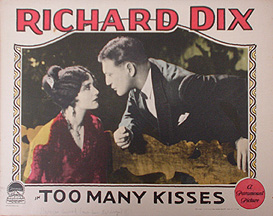 Putting pleasure before business, Richard Gaylord, Jr., is given a last chance by his much tired parent. His factotum, Simmons, is about to leave for the Basque country, and tells the senior Gaylord that the Basque women never marry outside their own race.

Dick is sent by his wealthy father to Spain with Simmons to keep him away from his many feminine admirers. He is told that if he will leave women alone for three months he can have a half interest in the business. 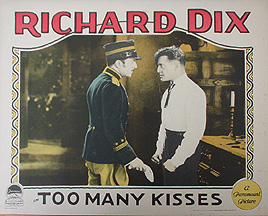 Richard meets Yvonne Hurja, daughter of Manuel Hurja the man with whom Simmons has come to do business. Yvonne is desired by Julio, guard captain of Potigny, who also is head of the local banditry.

When Julio learns that Yvonne prefers Richard he challenges him to a duel. Yvonne gets Dick to promise not to fight. But Julio has him kidnapped and taken to the mountains by his bandits while he goes to claims the hand of Yvonne. Unfortunately that does not track with Dick's ideas. He escapes and faces Julio at a festival. Julio throws a knife which misses and they fight with fists, Richard administering a terrific beating to his enemy.

Gaylord, Sr., arrives on the scene just in time to cheer Richard on in his fight against Julio. Pleased with his son he offers his paternal blessings to Richard on his marriage to Yvonne. 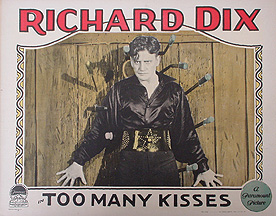 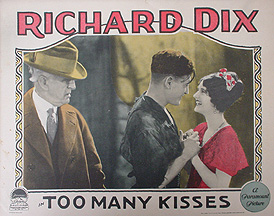 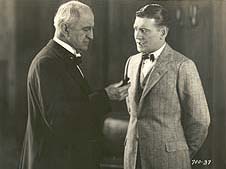 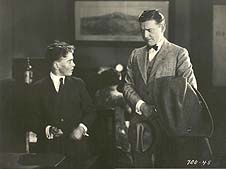 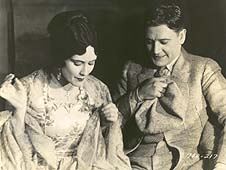 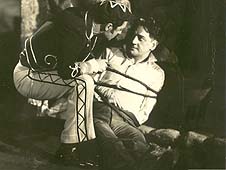 Go To:
-Home -
-The Paramount Years-
-The Lost Films Of Richard Dix-