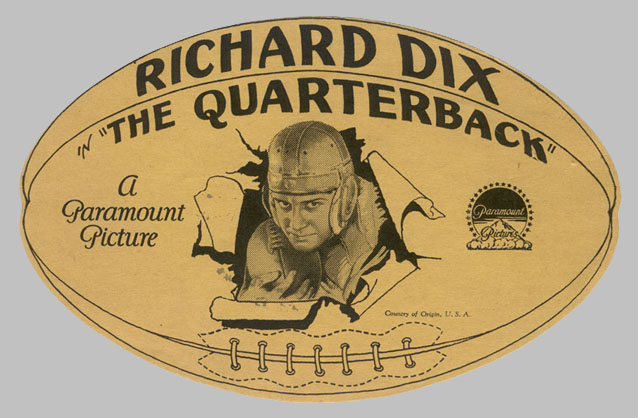 1926 finds Elmer still studying. Nellie has died but their son, Jack is now a schoolmate. While being hazed young Stone is blindfolded and told to kiss the first girl he meets. She - turns out to be Lousie Mason, the prettiest co-ed at State. Denny Walters, captain of State's football aggregation, is her escort.

Trying out for the team, Jack becomes friendly with "Lumpy" Goggins. Hearing that the latter drives a milk wagon, he becomes "Lumpy's" helper. The two lads work out a unique delivery system based on their knowledge of football forward passing.

While attending the county fair with Louise, she persuades Jack to race against Streak Hodkins. He wins but refuses the prize money to avoid being disqualified from amateur college sports. 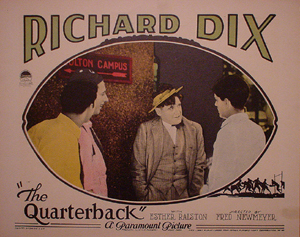 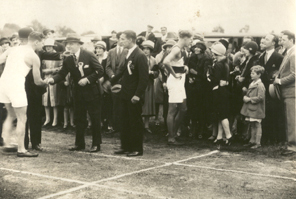 The eve of the big game arrives and Jack promises to see that his father's hopes have not been in vain. Next morning, the college newspaper headlines the fact that he has been barred from playing because of professionalism. As proof of this, a picture is printed showing the race with the prize-offering banner. Jack brokenheartedly blames his companion, she having been the only one to take a snapshot. Meanwhile, Louise is reading the riot act to Denny for having caused the trouble. She starts off to get the fair manager.

Failing to find Louise at her sorority house, Jack sets after the same man, only to find he has already left with Louise. Certain of her trickery, the boy heads for home. 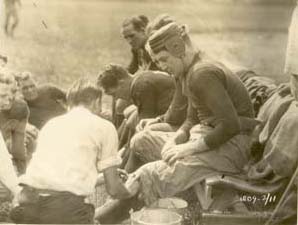 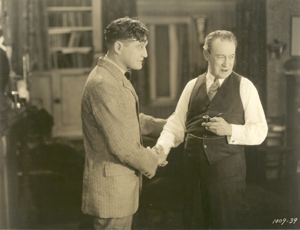 On hearing the manager's testimony, the Dean tells the coach his star quaterback is eligible to play. Getting in the game, State concentrates its forces on Jack with the result that he is knocked unconsious. Spurred on by Louise, - Jack and "Lumpy" use their milk bottle technique in a sea of mud. Colton's victory releases Elmer from his promise and culminates his son's romance. 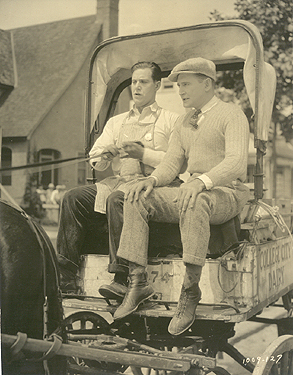 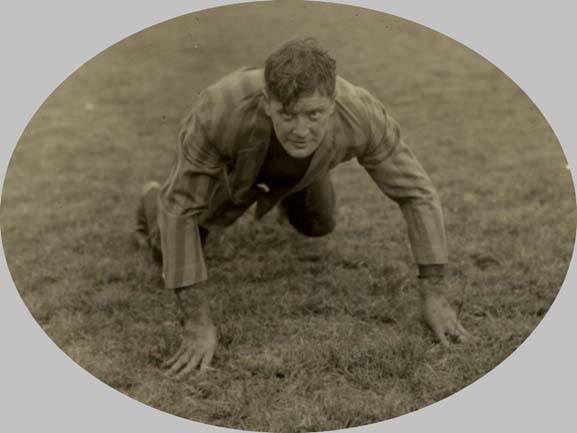