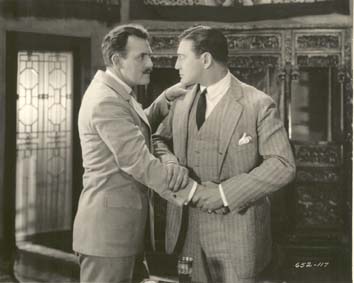 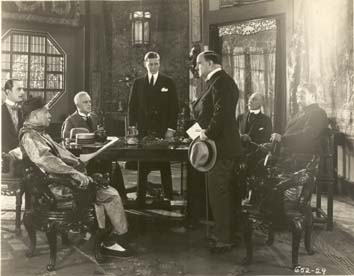 Breta Banning, whose husband, Capt. Robert Banning was killed in the World War is leading a wild and fast life in China. The conservative members of the foreign colony are so put off by her antics that Breta has lost "face" or standing among them.

While in France, during a night raiding party in No-Man's Land, with flares and bursting shells flying through the air, Douglas Albright makes an honest error in judgement which causes the death of Capt. Banning. Albright, continually haunted by the tragic loss of his good friend, accepts a position in the Orient and leaves his sweetheart in the United States, expecting to return soon.

In China he meets Capt. Banning's widow, whom he decides to marry her in an effort to try and redeem her.

His sweetheart arrives in China and tries to stop the affair. When Mrs. Banning learns that Albright is sacrificing his true love, to marry her from a sense of self-imposed duty, she commits suicide. Albright and his sweetheart marry. 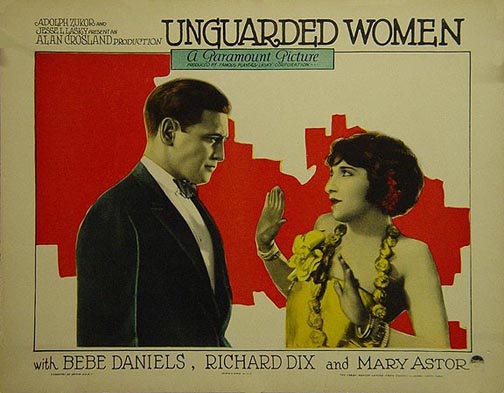