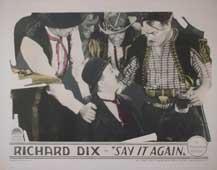 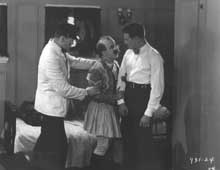 Bob Howard (Dix) and his pal Gunner Jones (Smith) are a couple of wounded soldiers recuperating in a hospital in the mythical kingdom of Spezonia. Even though Bob Howard's face is heavily bandaged, and she can only see his eyes, the beautiful nurse (Mills) falls in love with him. There's something Bob does not know, his nurse it seems is none other than, Elena, the Princess of Spezonia who is doing her part for the boys.

When Elena's mother learns that she has fallen in love with a commoner she takes her away reminding her that she can only marry someone of royal blood. As if that weren't enough, the Armistice is signed forcing the heartbroken Bob to return to America. 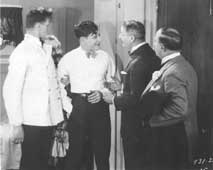 Back home Bob learns the identity of his angel of mercy and decides to return to Spezonia to find her. 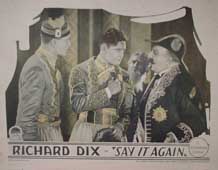 While aboard the steamer heading for Europe he is reunited with his buddy Gunner. Also on board are a pair of diplomats accompanying the Crown Prince, Otto V of Spezonia (Conklin). Otto, a bologna magnate from Detroit, is returning to his native land to claim the throne. When Otto learns each new king is done away with at their coronation he tries to escape from the diplomatic delegation. Bob and Gunner become his bodyguards, subdue the diplomats, and enter Spenozia.

Once inside Spenozia assassins attack the prince. Before he runs away, Otto allows Bob to take his place. Mistaken for the prince, Bob marries the princess who still has no idea of his true identity. The ceremony over Bob makes the country a republic sparing the princess the indignity of having married a commoner. Realizing Bob is not the real prince the mob, led by the besotted Otto, starts another revolution. 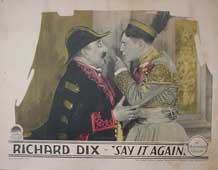 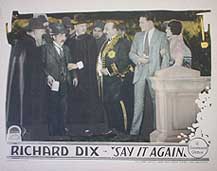 After Bob and Gunner defeat the raging mob, Elena learns of Bob's true identity. He's the man with whom she fell in love during the war! Elena is more than happy to know that she is not his queen but Mrs. Bob Howard as the two sail off to America. 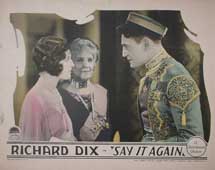 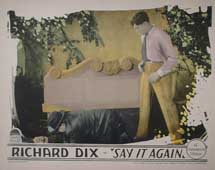 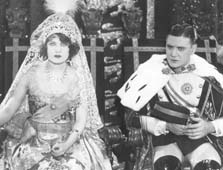 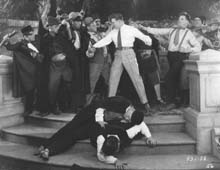