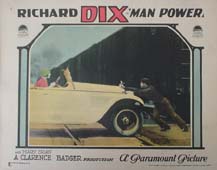 Tom Roberts, occupant of a moving box car with three other unshaven travelers, quits a poker game because the limit is raised to two cents and gazes out of the open doorway in time to see Alice Stoddard driving her runabout parallel with the road near Pineville. She turns in on the empty track at a crossing to await the trains passing. Tom, seeing a passenger train approaching from the opposite direction, leaps out and pushes her car from the tracks. He decides to stay in Pineville. 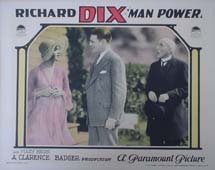 His arrival at the Stoddard Machinery Company Plant coincides with that of Alice. The company has sunk a lot of money into tractors which have not worked, due to the trickery of the manager, Randall Lewis. 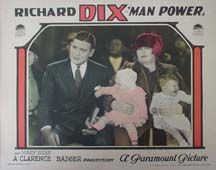 Judson Stoddard is making a desperate effort to borrow money to save his machines.

Tom doesn't know this, of course, but he wants a job near Alice. Entering the plant he meets Ptomaine, who was the cook of Tom's regiment in the war. Tom encounters Alice a short time later and is invited to the house, much to Lewis' disgust. He even goes to church in order to walk home with Alice who sings in the choir. 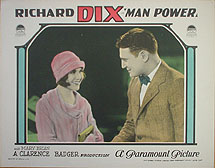 In the meantime, Tom works with Ptomaine on the mysteriously ailing tractors. He gets Big Six running and enters the village with it on a trial trip at about the time Stoddard is conferring with James Martin for the purpose of borrowing money. The tractor breaks down while they watch and Tom's popularity with the Stoddard family goes below zero.

Christmas approaches. Heavy rains have caused great worry about the big dam in the hill back of the village. Cars carrying sandbags have been mired. Tom and Ptomaine, working on the tractor, hear the warning of the approaching disaster. Loading trailers, they start up the slippery hill. Two of their trailers overturn. Workers are becoming desperate at the dam. The villagers are taking to the high ground. Tom and Ptomaine make the grade. The dam cracks and catastrophe seems imminent when the buddies run their tractor down the nearby rocks and into the breach.

The village is saved amid general rejoicing. Naturally, Alice and Tom are in each others arms with the final fadeout. 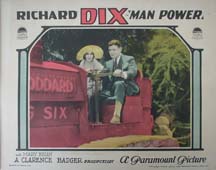 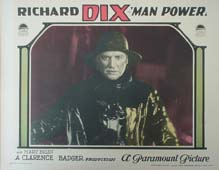 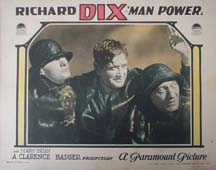 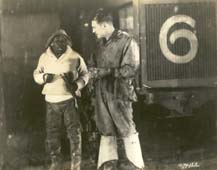 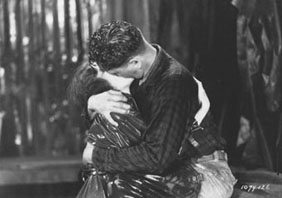 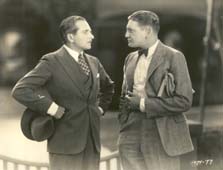